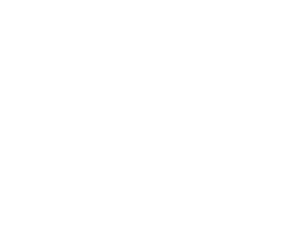 We do live streaming from port town “Otaru City” where is located Niseko Shakotan Otarukaigan quasi-national park. Experienced guide “Macy” is good at not only walking around the city but also activity guiding such as trekking and skiing. We will introduce you to the nature and food culture. The Otaru Tourism Association support us for this tour.

10:00 Start from Otamoi in Otaru, Hokkaido 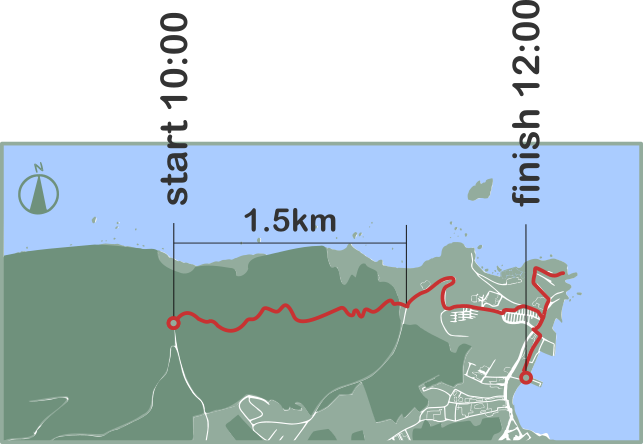 Otaru is a port city located in the middle of the west coast of Hokkaido. One side of the city faces the Sea of Japan and the other three sides face the mountains, and part of the coast is included in the Niseko-Shakotan-Otaru Coast National Park. The climate is relatively mild with little difference in temperature, and you can enjoy the rich nature throughout the four seasons.
From the end of the Edo period to the Meiji period, the herring fishery flourished in Otaru, and its prosperity laid the foundation for the Otaru economy, which was called the “Wall Street of the North. The retro and romantic Otaru Canal, which still retains the glory of those days, is a popular tourist spot. Please also pay attention to the rich food culture such as sushi and sweets.

He was born in 1978 in Sapporo. After working as a diving guide in Egypt and as an inbound guide at an accommodation facility in Otaru, he has been guiding mainly in Otaru. In winter, he also works as a ski instructor and snowshoe guide. He is one of the few guides who can talk about Otaru’s culture, mountains, sea, and snowy nature. Otaru Guide Meister. 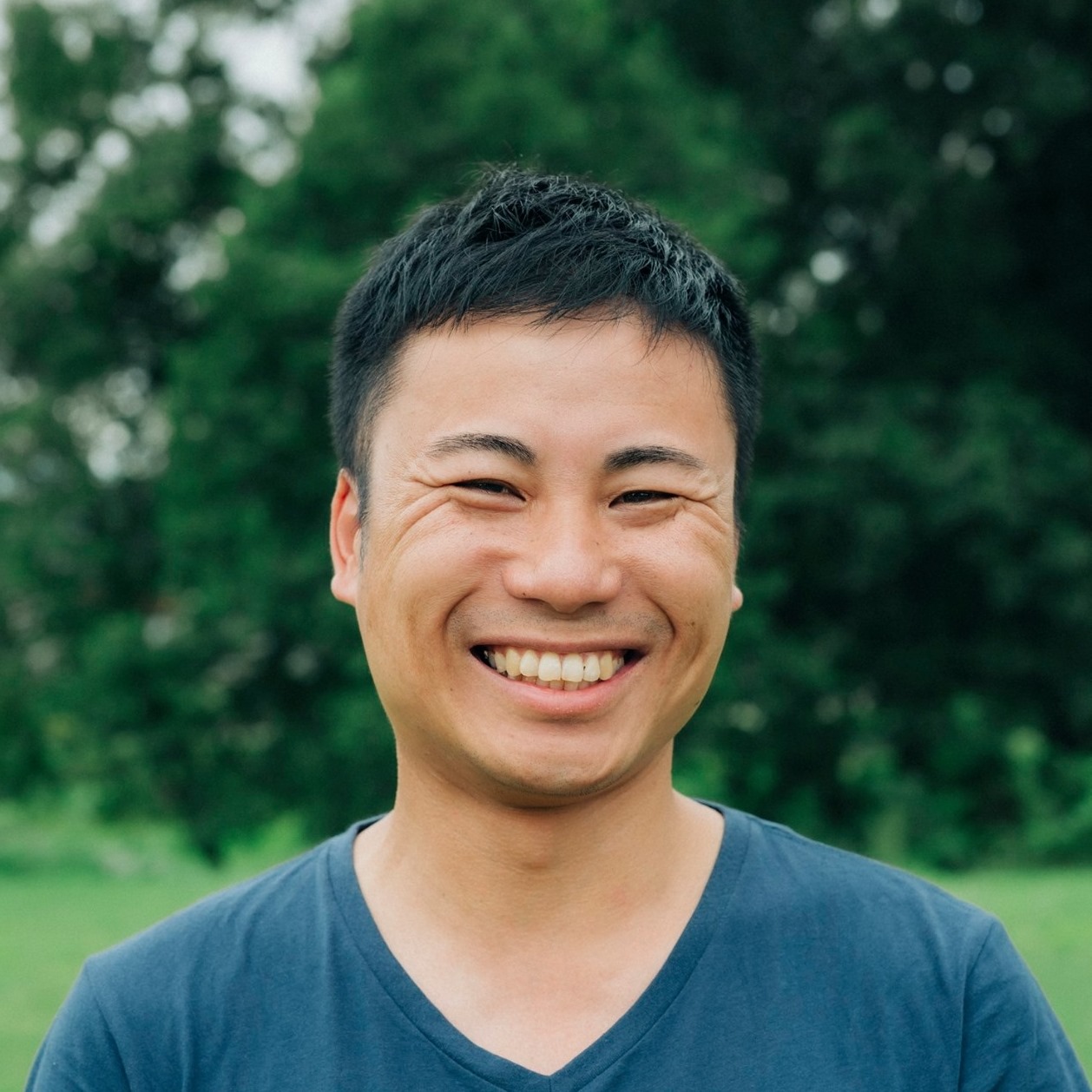 Masafumi TAKAHASHIGuide
Born in Yoichi, Hokkaido in 1978 and raised in Otaru. After working at a hotel, she has been in charge of planning and promotion at the Otaru Tourism Association since 2012. 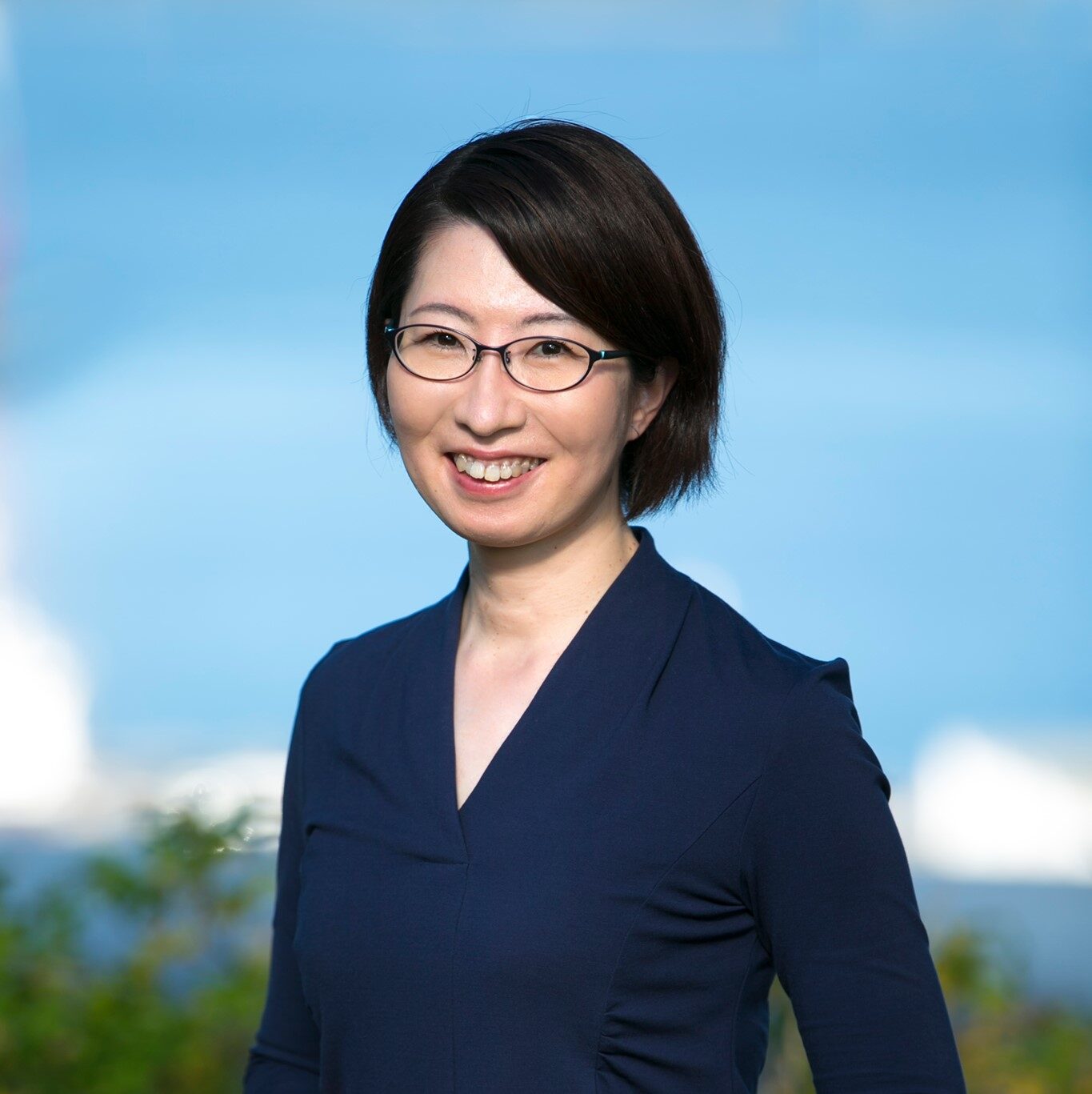 Tomoko NAGAOKAGuide
He was born in Aichi Prefecture in 1986 and has been living in Hokkaido since 2011. He is the president of Ezosika Travel Co., Ltd.
Instagram @ezosika.nakane

Hiroki NAKANEVideographer
Born in Asahikawa, Hokkaido in 1987. Has lived in Sapporo for 16 years. After working for an organization and a private company, she has been working as a writer since 2017, and has been a director of Ezoshika Travel Co., Ltd. since 2021. 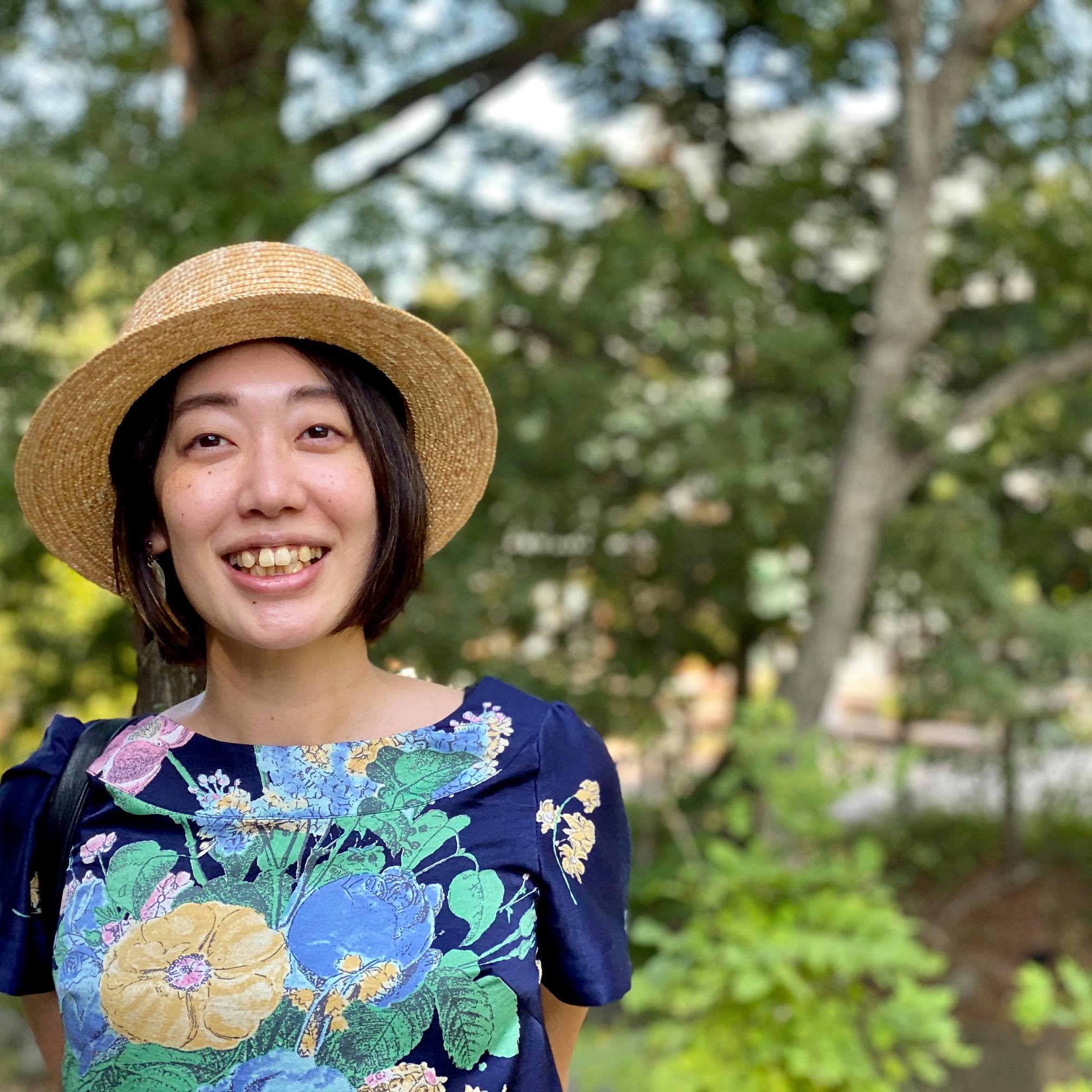 Moe NAKANEOperator
She was born in Makari Village in 1965 and lives in Otaru. A travel and running enthusiast, she has been a local government employee for 31 years. 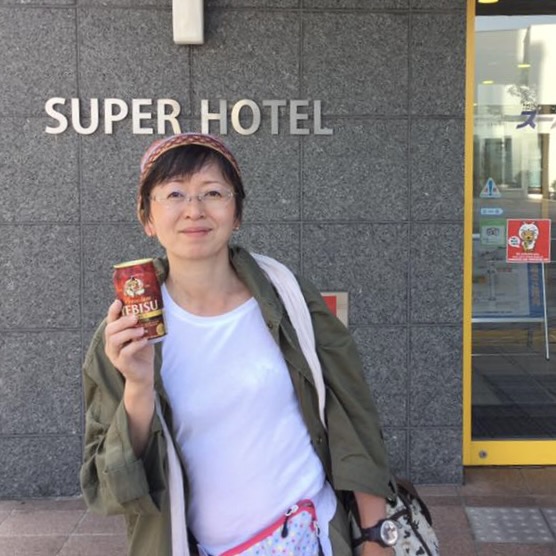 This website uses cookies to improve your experience while you navigate through the website. Out of these, the cookies that are categorized as necessary are stored on your browser as they are essential for the working of basic functionalities of the website. We also use third-party cookies that help us analyze and understand how you use this website. These cookies will be stored in your browser only with your consent. You also have the option to opt-out of these cookies. But opting out of some of these cookies may affect your browsing experience.
Necessary 常に有効
Necessary cookies are absolutely essential for the website to function properly. These cookies ensure basic functionalities and security features of the website, anonymously.
Functional
Functional cookies help to perform certain functionalities like sharing the content of the website on social media platforms, collect feedbacks, and other third-party features.
Performance
Performance cookies are used to understand and analyze the key performance indexes of the website which helps in delivering a better user experience for the visitors.
Analytics
Analytical cookies are used to understand how visitors interact with the website. These cookies help provide information on metrics the number of visitors, bounce rate, traffic source, etc.
Advertisement
Advertisement cookies are used to provide visitors with relevant ads and marketing campaigns. These cookies track visitors across websites and collect information to provide customized ads.
Others
Other uncategorized cookies are those that are being analyzed and have not been classified into a category as yet.
SAVE & ACCEPT
予約申込フォーム